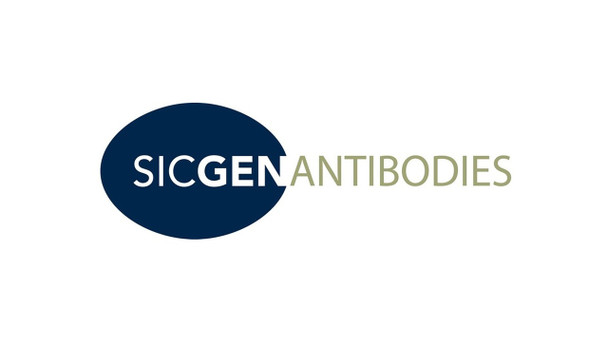 Overview: Goat polyclonal antibody to tdTomato (red fluorescent protein) conjugated to DyLight® 488. tdTomato protein is derived from DsRed, an engineered red fluorescent protein from so-called disc corals of the genus Discosoma. It is a genetic fusion of two copies of the dTomato gene, which has been specifically designed for low aggregation. It´s brightness and emission wavelength, makes it ideal for live animal research.

Specificity Detail: In 293HEK cells transfected with cds plasmid detects a band of 55 kDa by Western blot. It also detects tdTomato in brain sections by IHC. This antibody is specific for tdTomato and mCherry proteins. It does not cross-react to GFP (green fluorescent protein).