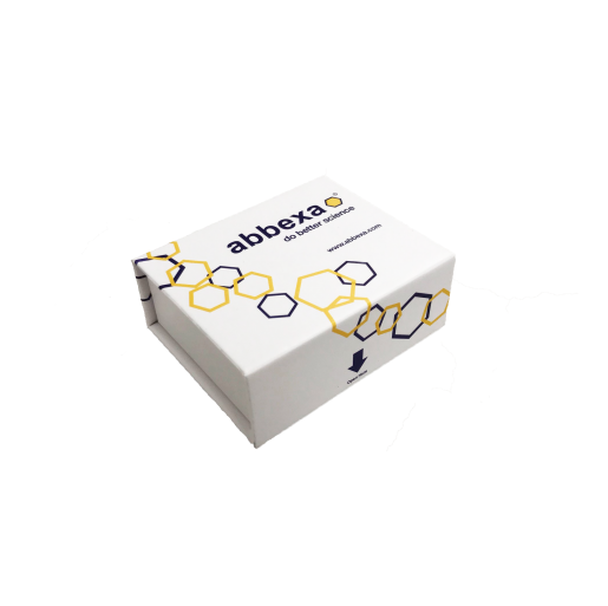 Polyethylene glycol (PEG) compounds contain a polyether unit, commonly expressed as R1-(O-CH2-CH2)n-O-R2. They are generally biocompatible, non-toxic and stable in both organic and aqueous solutions, and so are extensively used in biological applications, as well as nanotechnology and materials research. Proteins with PEG chain modifications and compounds encapsulated in PEG liposomes exhibit a longer half-life in vivo than their non-PEGylated counterparts, a phenomenon known as PEG shielding. Functionalised PEG lipids and phospholipids can be used for protein-PEG conjugation.

4-Arm PEG-Acrylate is a multiarm PEG derivative with acrylate groups at each terminal of the four arms connected to one pentaerythritol core. The 4arm-PEG acrylate can be used for radical initiator or UV light induced polymerization to synthesize PEG hydrogel.