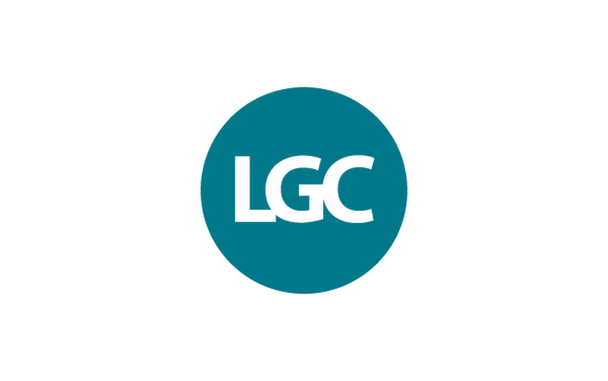 Sheep anti Chikungunya virus antibody has been raised against recombinant CHIKV VLPs, expressed in mammalian cells. These VLPs are comprised of E1 and E2 envelope proteins, along with Capsid protein. The antibody has been shown to react with each of the components of the VLP in Western blotting analysis, when used at a 1/10,000 dilution.

Chikungunya virus is a member of the genus Alphavirus in the family Togaviridae. Chikungunya fever is a mosquito-borne disease first identified in Tanzania in 1953. Since 2004 there have been extensive outbreaks in Africa and Asia, and in 2013 the first cases were identified in the Caribbean, and by September 2014 more than 650,000 cases had been reported in the Americas. Chikungunya fever usually starts 2–4 days after chikungunya virus infection, with clinical symptoms including high fever, rash, headache, vomiting, myalgia, and severe joint pain.

Because the virus is transmitted by the same mosquitos that transmit Dengue Virus and Zika Virus, and the clinical symptoms of infection with the viruses are also similar, it is important to be able to distinguish diagnostically between the different infections. Because the use of aspirin and other NSAIDs can increase the risk of haemmorrhage in Dengue fever, patients should be treated as having Dengue fever until a diagnosis of Dengue fever has been excluded.