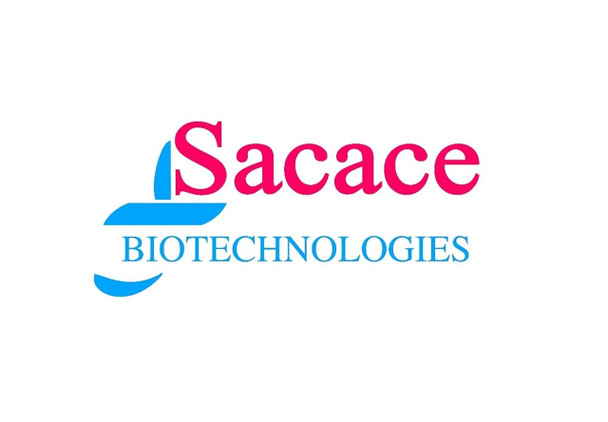 Genital infection with HPV is one of the most common sexually transmitted diseases (STDs) of viral etiology worldwide (20% - 46% in different countries in sexually active young women).

Cervical cancer is the second most common cancer in women worldwide, and a compelling body of clinical, epidemiological, molecular, and experimental evidence has established the etiological relationship between some sexually transmitted HPV genotypes and cervical neoplasia throughout the world. Based on the frequency of detection of HPV genotypes from different grades of Cervical Intraepithelial Neoplasia (CIN Grades I – III), HPV genotypes are subdivided into High-risk HPV types (16, 18, 31 and 45), Intermediate-risk types (33, 35, 39, 51, 52, 56, 58, 59, and 68), and Low-risk types (6, 11, 42-44).

Several methods have been used to diagnose clinical or subclinical infection with HPVs including clinical observation, cytological screening by Pap smear, electron microscopy, immunocytochemistry, but these methods have some disadvantages such as non-standardization and subjectivity, insufficient sensitivity and low predictable value. The most perspective way of HPV diagnosis is a direct detection of DNA of the human papilloma virus of high carcinogenic risk by the polymerase chain reaction. While the value of the Pap smear in routine screening for cervical displasia is undisputed, it is now known that 99% of cases of cervical carcinoma are caused by infection with twelve genotypes of the human papilloma virus (HPV). Identification of these high-risk genotypes is very valuable in the management of cervical carcinoma, both as a prognostic indicator and as a secondary screening test where results of a Pap smear are inconclusive. Results from the combination of the Pap smear and the HPV DNA test can aid in determining the intervals for screening.

The PCR-based methods have been used successfully for the detection and typing of genital HPV genotypes in clinical specimens such as cervical swabs or scrapes, cervicovaginal lavages, frozen biopsies and formalin-fixed paraffin-embedded tissues.

Kit HPV High Risk Screen Real-TM Quant is an in vitro Real Time amplification test for quantitative detection of Human Papillomavirus (16, 18, 31, 33, 35, 39, 45, 51, 52, 56, 58, 59) in the urogenital swabs. It being known, that the parameter of viral load has a prognostic value and the viral load less than 105 HPV genomic equivalents in the swab or 103 genomic equivalents for 105 cells is considered as insignificant and indicates the presence of transitory infection, however such level of load may have a value only in cases of treatment monitoring. Viral load of more than 105 genomic equivalents for 105 cells is considered to be important with high significance and indicates the existence of dysplastic changes or high risk of their occurrence. Quantitative detection of viral load allows to evaluate the character of the infection and to make a forecast concerning the stage of the disease.

Kit HPV High Risk Screen Real-TM Quant is based on two major processes: isolation of DNA from specimens and Real Time amplification. PCR-mix-1 tube contains primers directed against regions of HPVA7, A9 groups (HPV types 16, 18, 31, 33, 35, 39, 45, 52, 58, 59), HPV A5 group (HPV type 51), HPV A6 group (HPV type 56) and β-globine gene used as Internal Control. If the swab is not correctly prepared (high quantity of mucous or insufficient quantity of epitelial cells) the Internal Control will not be detected. The kit contains the quantitative standards with known concentration of HPV DNA which allows to determinate the viral load. For the calculation of viral load it is used the relation between the obtained HPV DNA concentration and the quantity of genomic DNA which allows to eliminate the possible errors during the sample preparation.