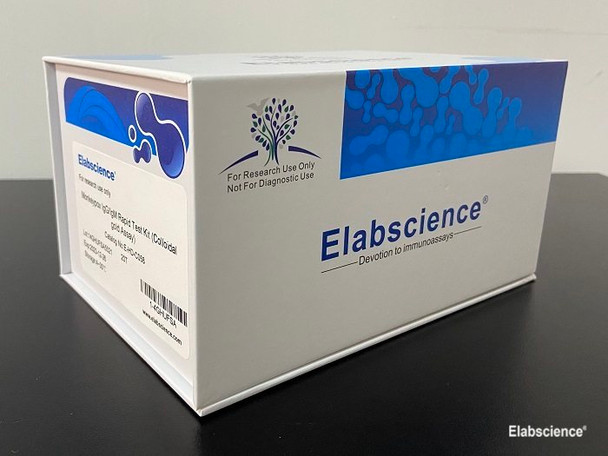 SKU:
E-HD-C058
UPC:
MPN:
Availability:
We ship within 8 hours of receiving your order. Next day delivery of all Monkeypox Tests except for weekends.

This kit is a rapid chromatographic immunoassay for the qualitative detection of IgG and IgM antibodies specific to monkeypox virus in human whole blood, serum or plasma in vitro.

Product Features
1. Procedure is simple and time saving.
2. All necessary reagents provided & no equipment needed.
3. Suitable for large scale rapid screening.
Storage
The kit can be stored at 4-30℃ for 18 months. Do not use after the expiration date.

Monkeypox virus (MPV) is described by the WHO as a double-stranded DNA virus that belongs to the Poxviridae family with variola virus. The symptoms of infection are similar to those of smallpox, such as fever, headache, swollen lymph nodes, cough and extreme pain all over the body. To distinguish between this very similar signals the Maxanims Monkeypox rapid test is advised by the WHO director Tedros Adhanom Ghebreyesus.

Monkeypox (monkeypoxvirus, genus orthopoxvirus) was first discovered in 1958 and is a variant of the virus that caused the "common" smallpox. Smallpox was successfully eradicated in 1980 thanks to the available vaccination.

Monkeypox was first discovered in laboratory monkeys, hence the name. However, it is not certain that monkeys are the main reservoir (carrier) of the virus. According to the latest findings, it is more likely to be African rodents.

The following symptoms appear about 5 to 21 days after infection:

This is followed by skin lesions: (red) spots, pimples, blisters or festering lumps, which then crust before healing. These skin lesions can be spread all over the body. 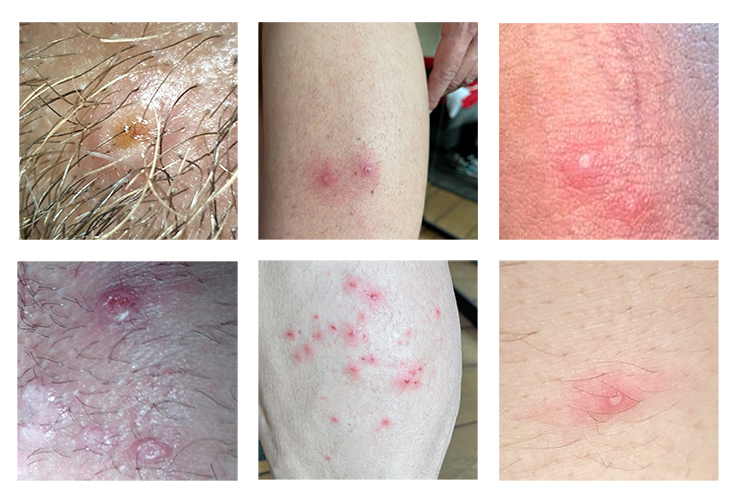 Commonly known as "monkey smallpox" by the CDC, it is a Dangerous virus that can be spread through direct contact with a patient or infected animal, or through a patient's bodily fluids. The monkeypox virus was first discovered in monkeys from Africa in a laboratory in Copenhagen, Denmark, in 1958, and the world's first human case of monkeypox was reported in the Congo in 1970. A total of two virus strains have been found, the West African strain is less virulent; the other Congo Basin strain is more virulent and almost lethal. Judging from the prevalence of monkeypox in humans, the pathogenicity and infectivity of monkeypox are weaker than those of smallpox, but monkeypox is susceptible to many different animals and has a wide distribution range, which is easy to cause epidemics.

Guaranteed best test for monkeypox virus in human whole blood, serum or plasma. IgG will appear 3 weeks after the contact and simmultanously with red scars on the skin. Guarantee fastest delivery.
View AllClose

MSRP:
Now: AUD2,660.00
Was:
Typhoid IgG/IgM combo rapid test | Salm491 from Gentaur Diagnostics is available for delivery.INTENDED USE: The Brucellosis Rapid Test is a chromatographic immunoassay (CIA) for direct qualitative...