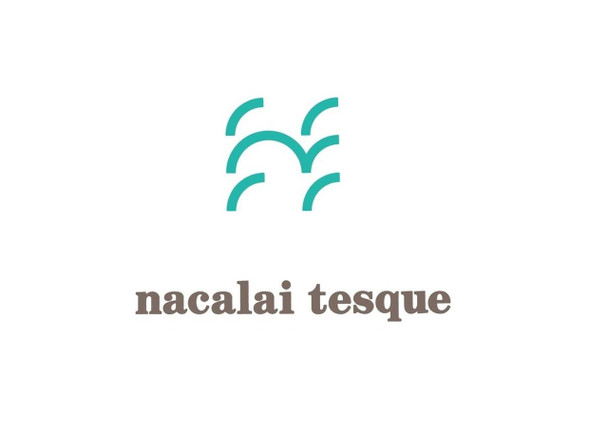 In pharmaceutical research, it is extremely important to perform isolate and identify the protein that is the target of a drug (compound) in vivo. However in the past, isolation and identification of the drug target protein were extremely difficult, and were a problem which required large amounts of time and effort. In order to overcome this problem, through joint research with Professor Hiroshi Handa at the Tokyo Institute of Technology, Tamagawa Seiki has developed the new nanomagnetic particles "FG beads" and the automated screening system "Target Angler".

FG beads are approximately 200 nm in diameter that are composed of multiple ferrite particles coated with a special polymer called poly-GMA (glycidyl methacrylate). The FG beads that are manufactured using this original technology are used as materices for affinity purification and provide characteristics that are superior to conventional materices, allowing one-step purification of the drug target protein. The development of an automated screening system that magnetically separates and disperses the FG beads makes it possible to automate the affinity purification process, process multiple samples simultaneously, and shorten the time required.

FG beads can capture a variety of substances, including chemicals (drugs), proteins, and DNA. From the 9 types of FG beads, select the type with the optimal surface modification according to the functional group of the substance you want to bind. Because FG beads are resistant to various organic solvents, they are able to bind a variety of ligands. (Avoid using streptavidin beads or other protein-binding FG beads in organic solvents.) The beads with ligands immobilized can be used for affinity purification of the target biological substance. 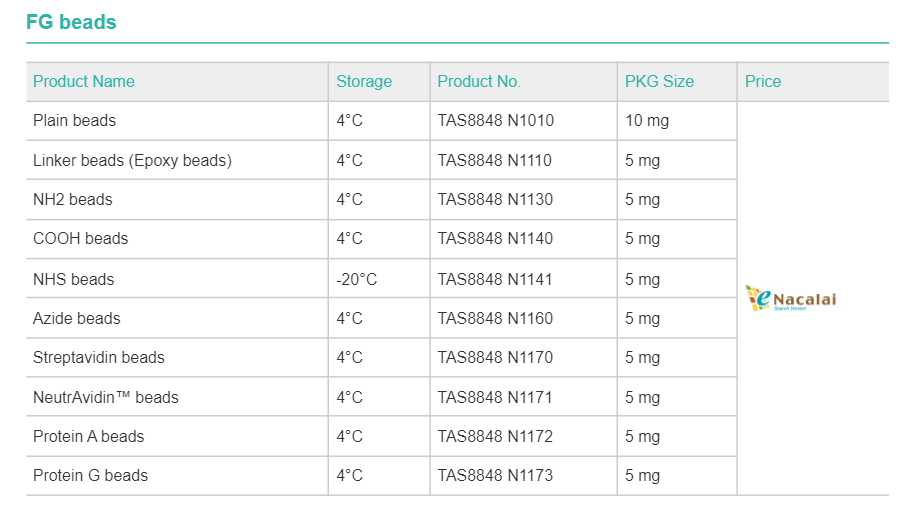 MSRP:
Now: AUD313.00
Was:
Kit provides magnetic particles coated with Protein A, and buffers, for the magnetic purification or screening of antibodies, or co-IP. AbraMag Protein A Magnetic Beads Kit, 20-test - Cat Number:...

MSRP:
Now: AUD313.00
Was:
Kit provides magnetic particles coated with Protein A, and buffers, for the magnetic purification or screening of antibodies, or co-IP. AbraMag Protein A Magnetic Beads Kit, 20-test - Cat Number:...