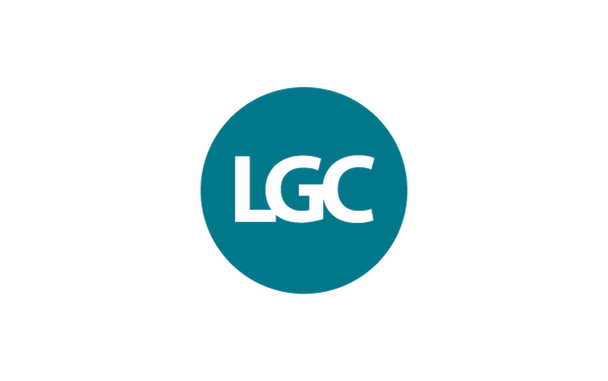 Human metapneumovirus glycoprotein G ectodomain. The protein was produced in HEK293 cells and purified from culture supernatant. Glycoprotein G attaches the virion to the host cell membrane by interacting with glycosaminoglycans, initiating the infection. It also interacts with host DDX58 and inhibits DDX58-mediated signaling pathway in order to prevent the establishment of the antiviral state.