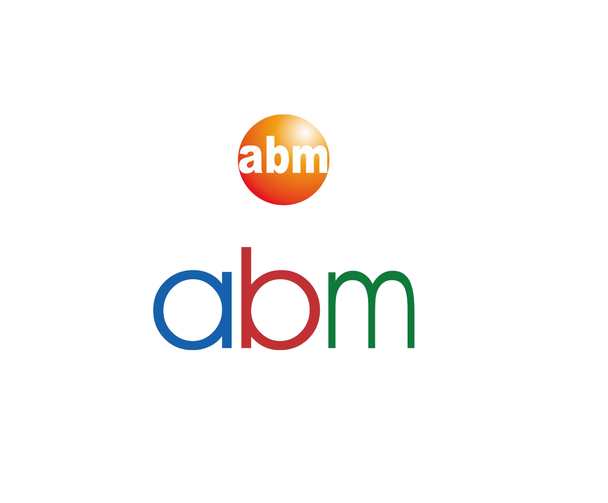 Using Cpf1 (a.k.a. Cas12a) in your CRISPR experiment offers several advantages over other CRISPR-associated nucleases.

fnCpf1 is from the bacteria Francisella novicida. This protein contains a SV40 T antigen nuclear localization signal (NLS) on the N-terminus of the protein. If the cut caused by fnCpf1 is repaired by non-homologous end joining (NHEJ), an indel may be formed that disrupts the open reading frame of the targeted gene, leading to gene knockout. Alternatively, by supplying a repair template, a sequence can be knocked in at the cleavage site via homology directed repair (HDR).

This product is distributed for laboratory research only. Caution: Not for diagnostic use.

Store all components at -20°C.